The 2022 GFL PATSY JONES CHAMPIONSHIP results and brackets are posted on the "2022 Playoffs" tab/pages. Championship Results & Championship Brackets have been posted!! 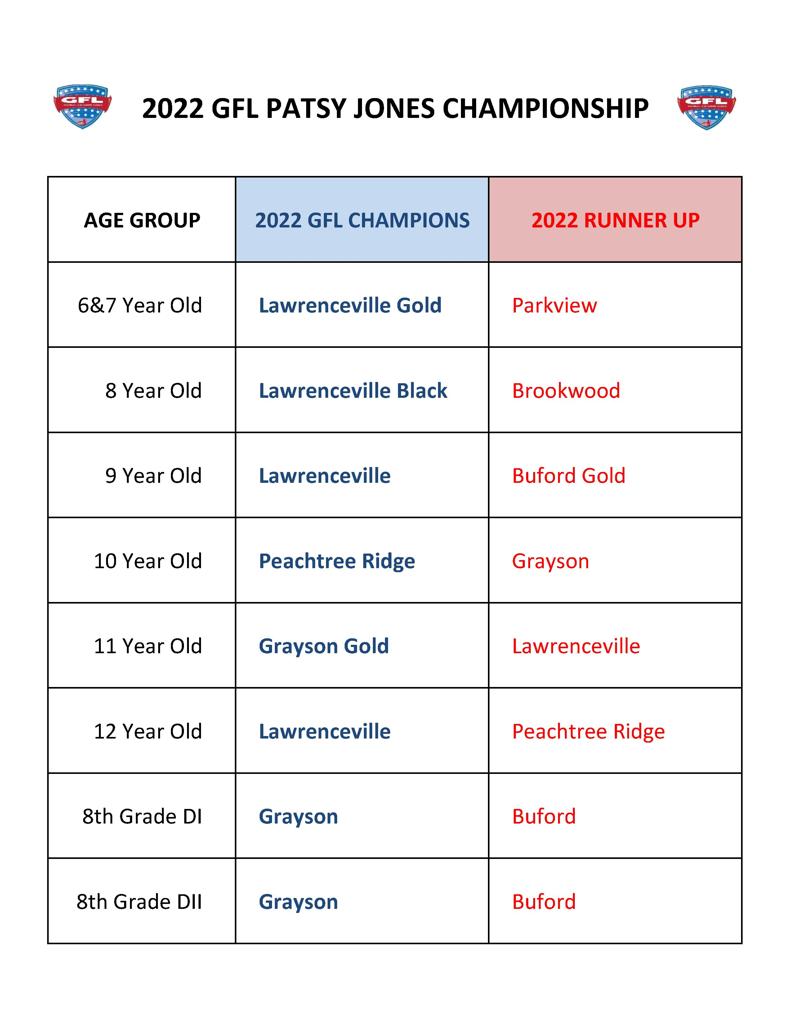 The Gwinnett Football League family was deeply saddened to learn of the passing of Coach Bradley Coleman, whose life was cut tragically short in a senseless act of violence. He was gunned downed in a gas station parking lot by attempted carjackers while he was simply filling his tires with air.

Bradley grew up playing football at our Norcross Youth Athletic Association and then continued playing at Norcross High School.  From there he went on to Southern University where he was a part of the 2013 SWAC Championship.  After college, he returned to Georgia where he coached both football and basketball at Mountain View High School and then at Peachtree Ridge High School.  He had also started his own clothing line called PASCHER.

Coach Coleman was a mentor to countless young athletes  both on and off the field.  His presence will be greatly missed in the lives of all who knew him as evident by the hundreds who showed up to honor his memory at a recent candlelight vigil.

Above all else, Brad’s greatest pride was his young daughter, who will be starting elementary school this fall.  A GoFundMe page has been set up for his daughter to help cover funeral costs and set up a trust for her future. https://gofund.me/1c2bd3c6

A dear friend of Brad’s, Jay McCloskey, says “Coach Coleman’s smile lit up any room and he brought a level of enthusiasm and energy that made everyone around him better. His passion for the game and impacting the lives of young athletes was unmatched. Coach Coleman will be dearly missed by many. We have lost a good one, one of the very best”.

The GFL, it’s member associations and all of its participants lift up our thoughts and prayers to Coach Coleman’s family and loved ones.  May the spirit of who he was remain ever present in the lives of those who loved him most.

Welcome To The GFL

Please welcome  the Berkmar Patriots (formerly Bryson Park), the Discovery Titans and the Meadowcreek Mustangs to the GFL!

We're looking for responsible men and women who are interested in a position that both pays and serves the youth of the Gwinnett Football League.  Maybe you grew up in the GFL and have always wanted to get involved with the program of your youth, or maybe you just need to make a little extra money.  Here's your chance!!! Sign up to become a GFL Official.  Whether you've been an Official before or whether you're brand new, we will train you! So sign up today and join a terrific program built around serving the youth of Gwinnett County. 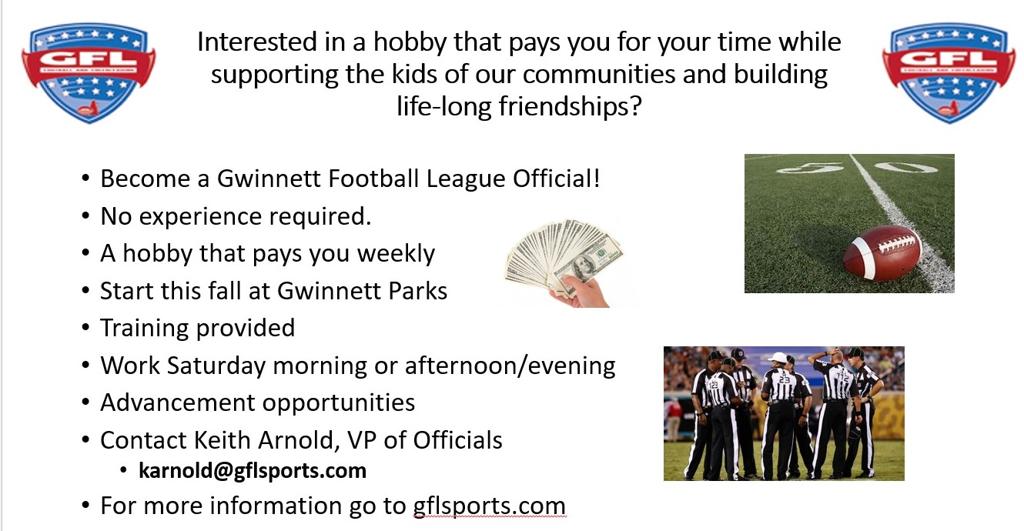 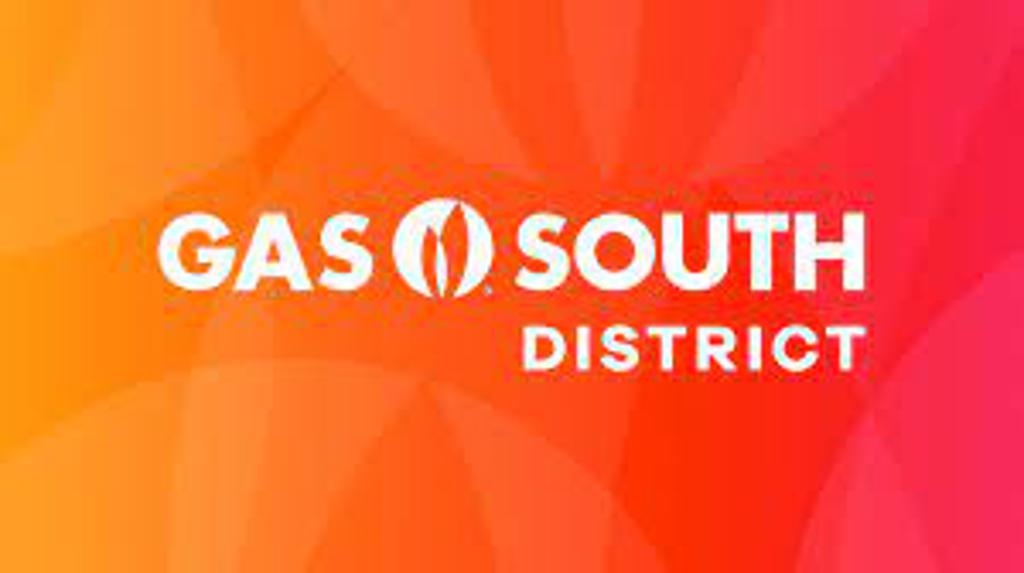 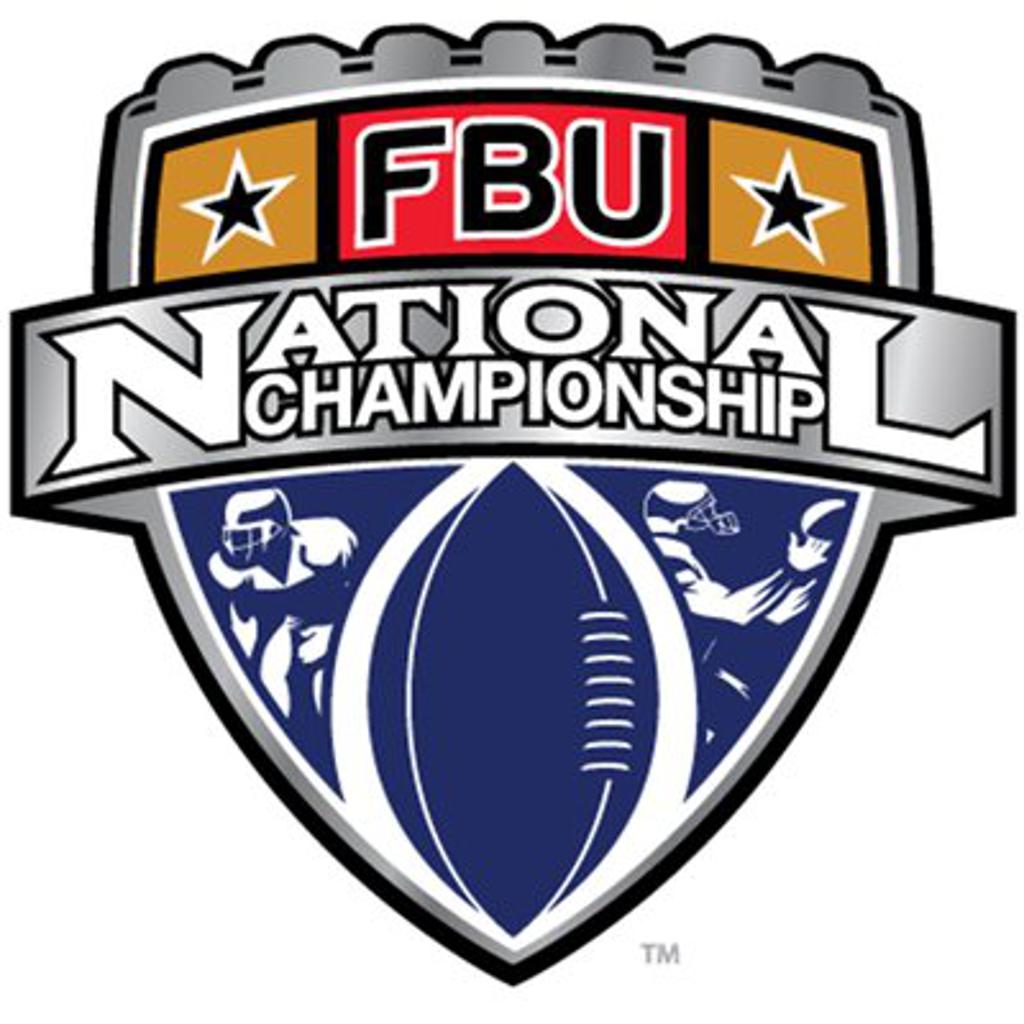